Your guide to house hunting 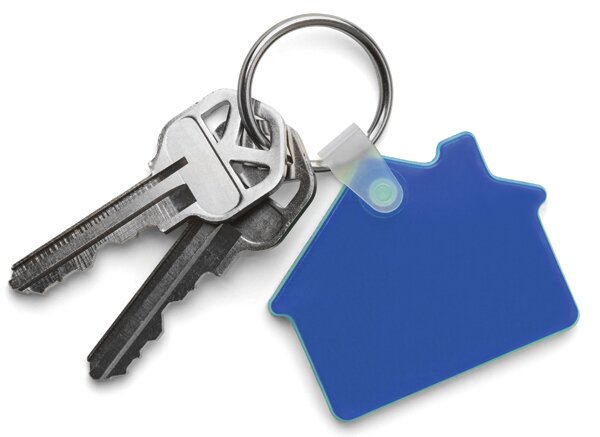 Want a place in the heart of Abu Dhabi? Part two of our house hunting guide will help you find the right home on the island

Whether you are relocating to the city or are thinking about moving closer to downtown, there are plenty of accommodation options that are conveniently located close to schools, supermarkets, malls and recreational facilities.

We take a look at some of the options on Abu Dhabi island.

Formerly known as the Tourist Club Area, this downtown district is popular for its affordable accommodation. The area – which stretches from the northern end of Corniche East to Al Falah Street (9th) – features only apartments.

The buildings are old and most lack modern amenities such as pools and gyms. However, the area is convenient because of its central location and there are various shops, restaurants, hotels and supermarkets nearby, specifically Beach Rotana Abu Dhabi, Abu Dhabi Mall and a CoOp.

The downtown version of Madinat Zayed – not to be confused with the desert district in the Western Region – refers to the area surrounding Madinat Zayed Shopping Centre on Muroor Road. There are plenty of apartments, both new and old, as well as a mosque, post office and CoOp. However, beware of heavy traffic and parking problems.

This is arguably one of the most popular residential areas downtown as it features modern apartment buildings as well as villas. It’s within walking distance of the Corniche and public parks and close to Khalidiyah Mall, banks, cafés, supermarkets and schools.

Al Nahyan is between the Eastern Ring Road and Muroor Road and stretches from Dusit Thani Abu Dhabi down to Delma Street (13th). The area is close to several parks, independent restaurants and cafés, a few hospitals and schools, Al Wahda Mall and the bus station. Choose from villas and apartments including Al Nahyan Compound and Dusit Thani Abu Dhabi Apartments.

FAMILY: Curriculum confusion? Get in the...   Can’t decide which curriculum is best for your...
Culture CULTURE: Fort of history stands strong As the heritage festival returns, we take a look at the hi...
Culture CULTURE: Tune in to Abu Dhabi Classics a... As one of the world’s best violinists returns to the capit...
Food FOOD: We took at a trip to the Barfly to... Camille Hogg gets a taste of a big new name on the bar and...
Entertainment FILM: Take a step outside as film screen... Whether you want to try a break from the usual cinema surrou...
Features FEATURES: What’s hot and what̵... Ahead of next month’s cosmetics and style extravaganza Bea...
Active VIDEO: Tim Henman speaks to us about who... HSBC Ambassador Tim Henman is no stranger to the capital and...
Living PROPERTY: problems with facilities, fina... Rental woes getting you down? Alan Kaye, head of sales and l...
Culture Meet the Emirati author in touch with he... An Abu Dhabi-based author and life coach wants to get res...
Features FOOD: Join the brunch bunch and bring th... The kids are alright at our pick of the best family-friendly...

His and hers spa treatment at Rosewood